This library provides OS Native menus and Swing/AWT menus, depending on the OS and Desktop Environment and if AutoDetect (the default) is enabled.

The following unique problems are also solved by this library: 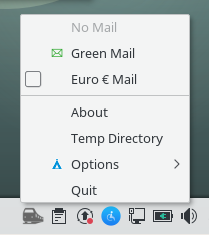 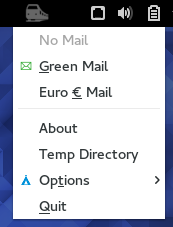 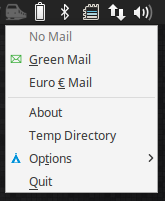 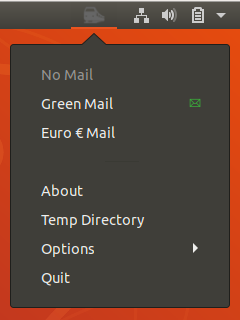 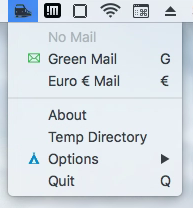 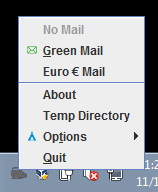 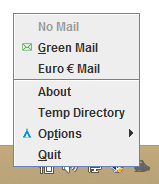 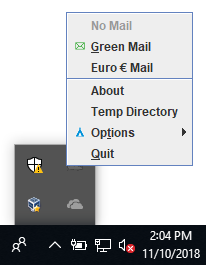 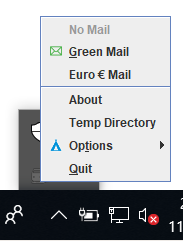 And then the executable path and language translations are as follows:

The test application is on Git, and a simple example is as follows:

This project is © 2023 dorkbox llc, and is distributed under the terms of the Apache v2.0 License. See file "LICENSE" for further references.